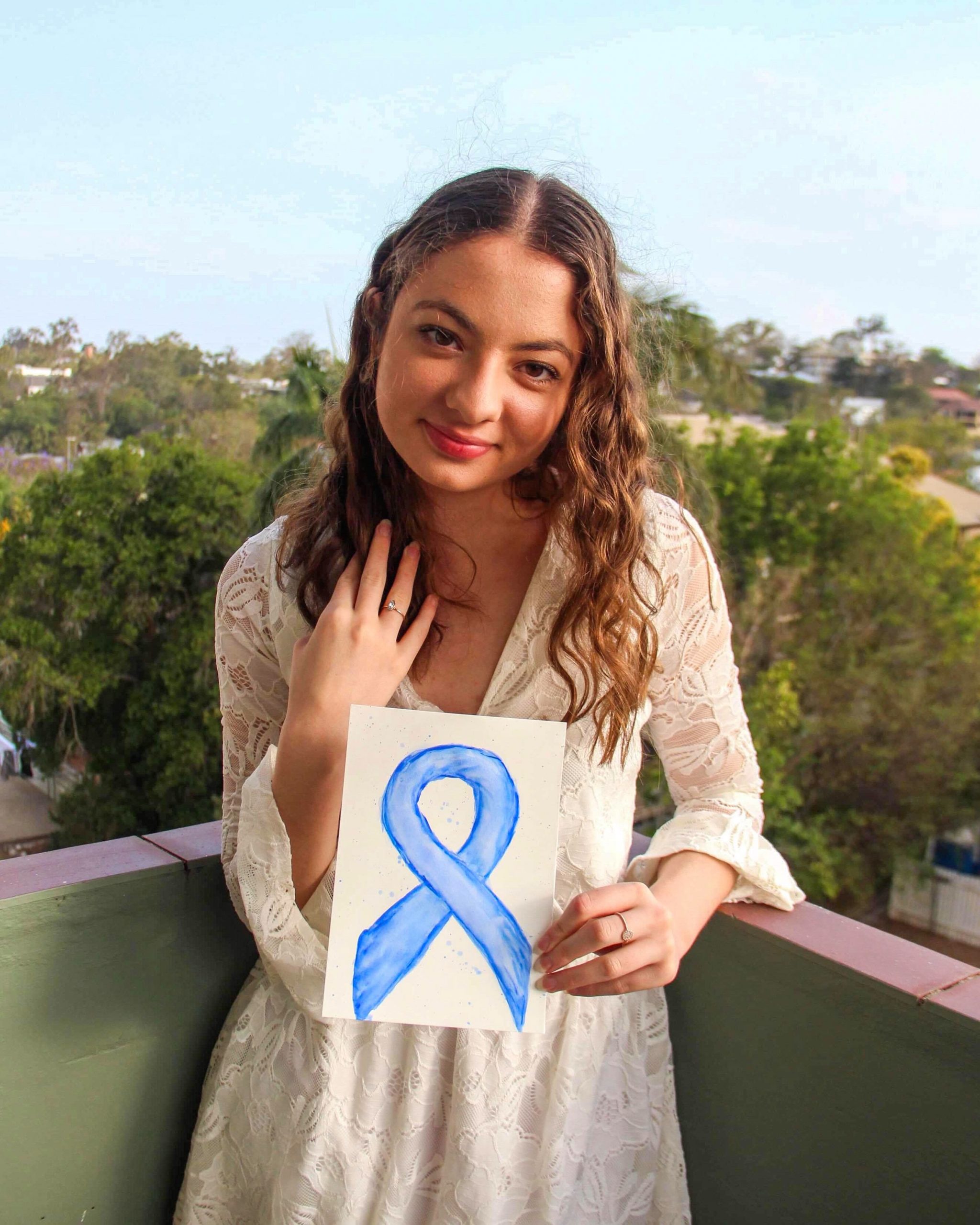 I am pretty tired of healthcare gas lighting but after my diagnosis I honestly thought those days of having to prove or defend myself were behind me. But no, unfortunately, they are far from over.

It was only the other month that I had to defend myself to a doctor who told me I don’t even have POTs – a condition I have been diagnosed with and am treated for by specialists. I have also been told that I am “just lazy” and that I “don’t try hard enough.”  The issue here is that even on the rare occasions medical professionals have heard of POTs, they usually don’t understand it. They confuse it with low blood pressure and, yes, that is a part of it but it is so much more than that…

I first remember experiencing POTs symptoms at the age of 4 and it wasn’t until I was 18 that I received a diagnosis. After years of telling doctors my symptoms I was constantly dismissed and told – “I can’t find anything wrong with you, maybe it is just all in your head” and that maybe I am “just stressed.”

And I am not the only one, several studies have found that 75% of POTs patients were told their symptoms were psychological and these “numbers were echoed by a study of 779 patients in the UK: 48% were told they had a psychiatric disorder or were hypochondriacs” (Read more about the study here).

My whole life has been impacted by doctors not being aware of my condition, and not listening to how much I was suffering. It was only after I had become bed bound and my mother asked our GP to send me to every possible specialist to make sure nothing else was the cause of my immense fatigue – and even then my doctor said “not to hold out hope” and “that they probably won’t find anything.” This really hurt. I felt like they didn’t believe how hard my life was and I was constantly given the impression that I was ‘weak’.

The thing about fatigue is that it is also something constantly misunderstood. People think being fatigued is being tired and worn out after a big day. But the fatigue I experienced, and still struggle with, is the lack of energy to eat, to sit up and to walk. POTs patients quality of life can be so greatly diminished and is similar to patients with congestive heart failure, or chronic obstructive pulmonary disease (Read more here). Another study found that over 80% of these patients had to cut back or cease doing things they enjoyed (Read more here).

Another HUGE issue I have with the lack of awareness of Dysautonomia is the fact that if I did not have my parents to fund my doctors appointments and medical treatments … I don’t know where I would be right now.

I have to pay a lot of money for my POTs medications. I currently take 3 different medications multiple times a day and the expense is too much. I have no government support for my main medication and there’s only one pharmacy near me that stocks it.

And if you ask me, the constant unawareness, the fact I have to explain my condition to almost every doctor, the issues around gaslighting still being prevalent and that my medication is not common enough to be subsidised is not good enough. 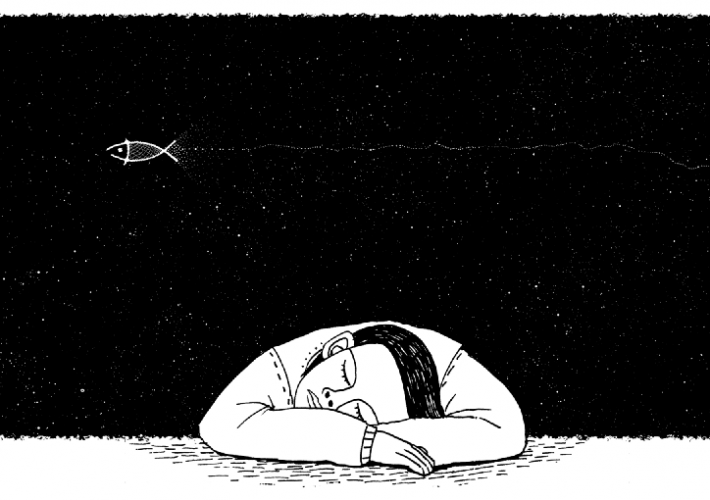 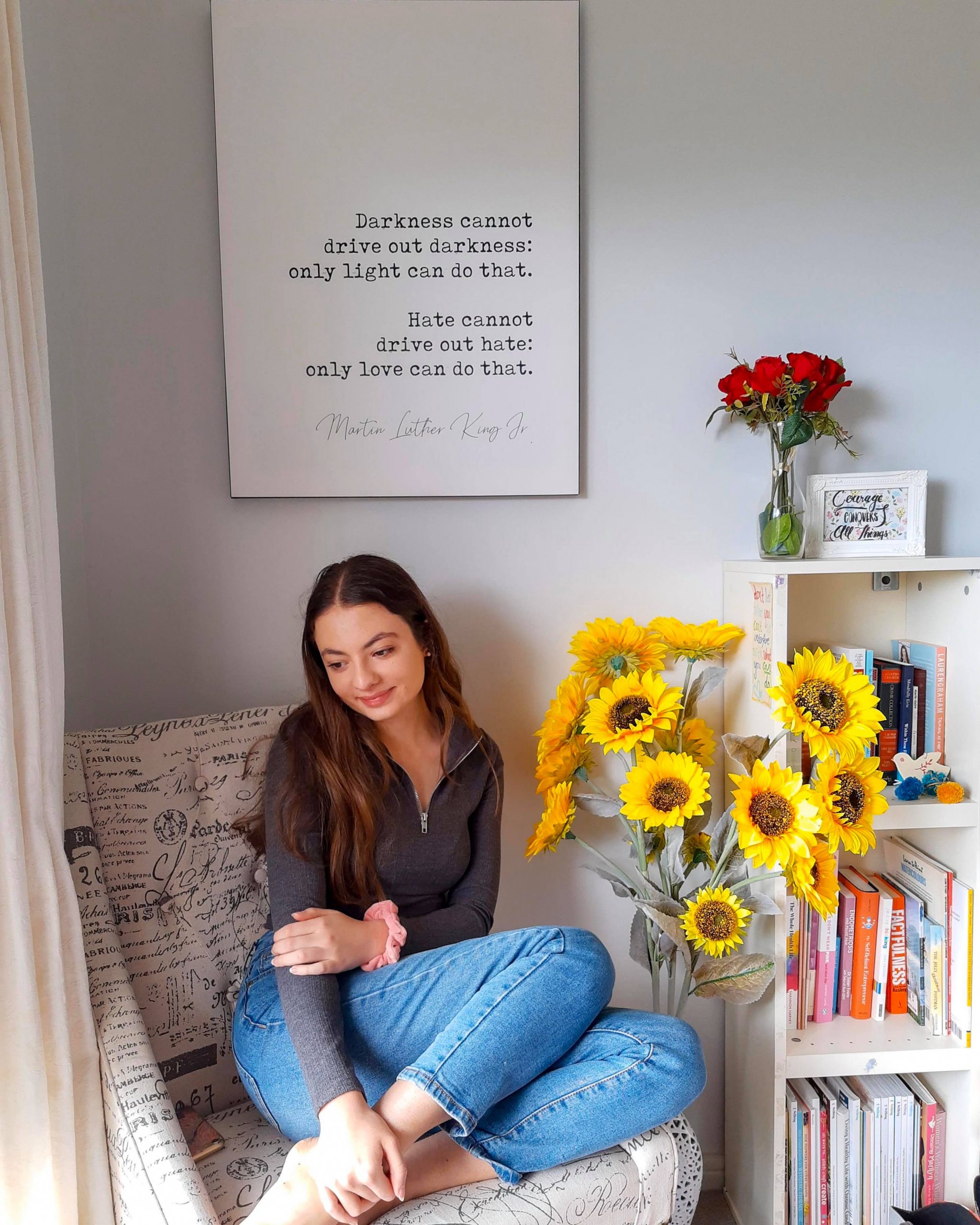 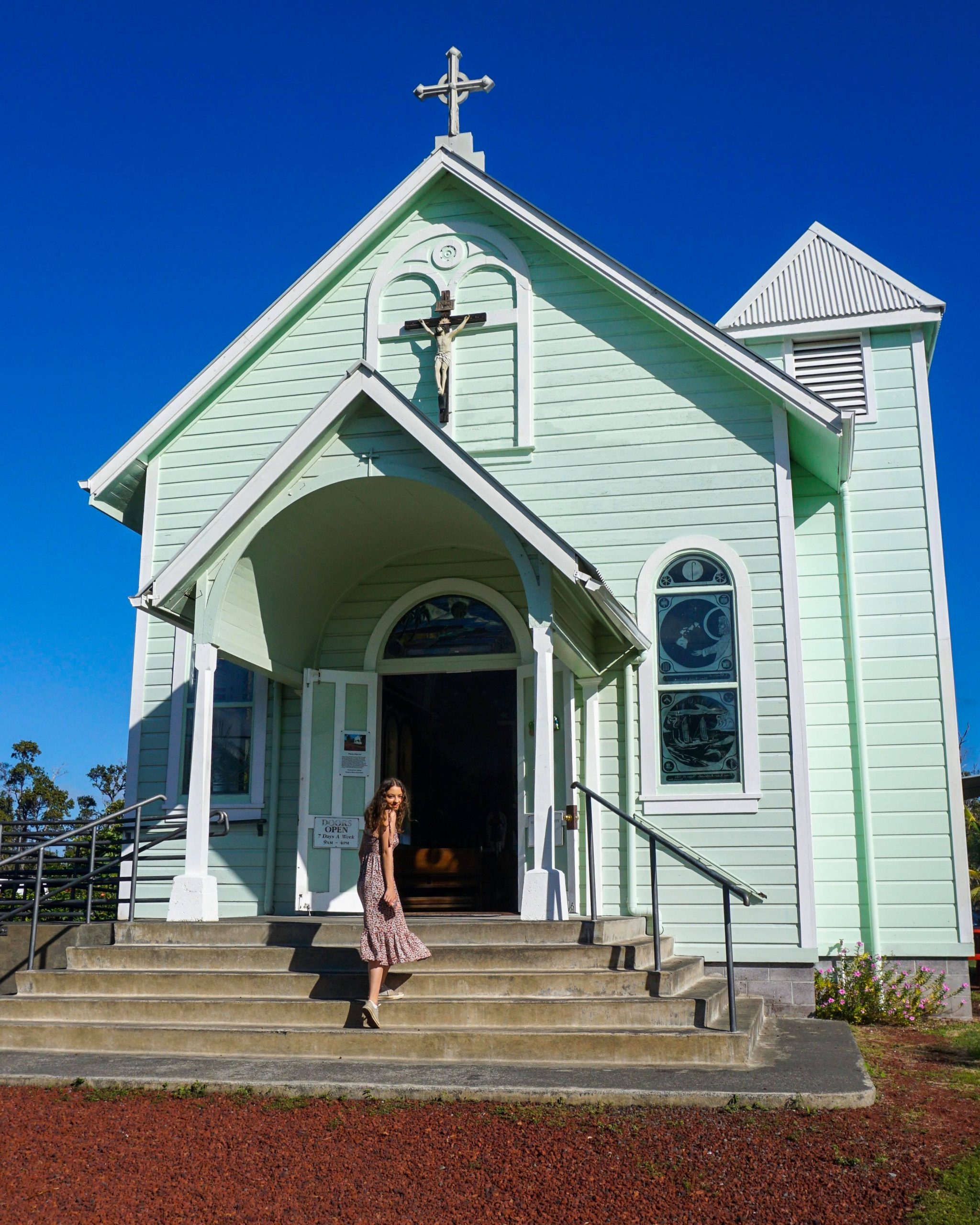 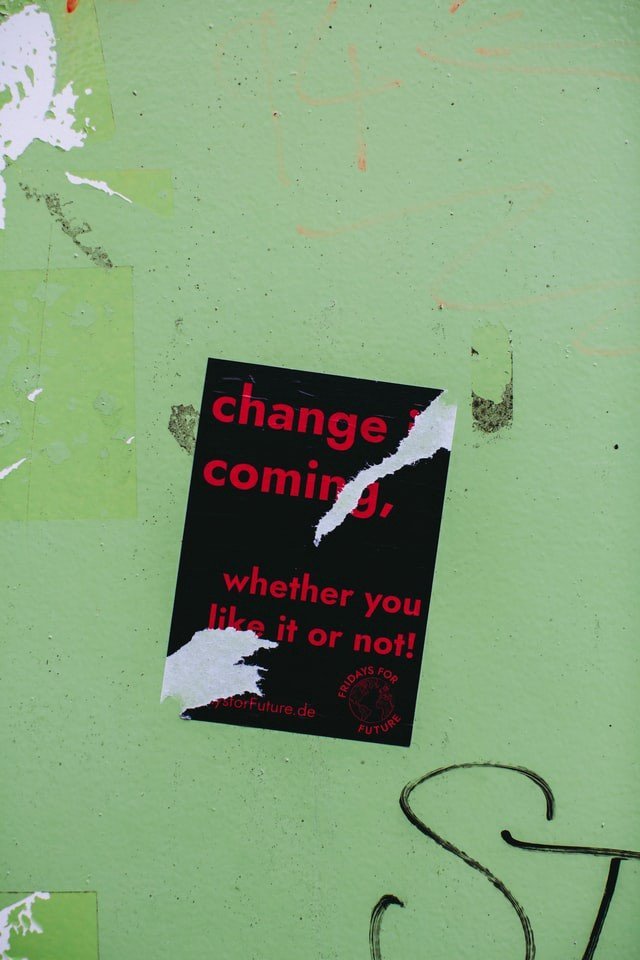 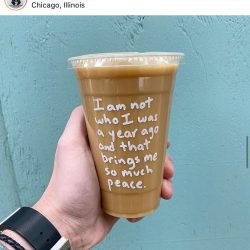 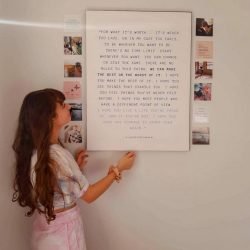 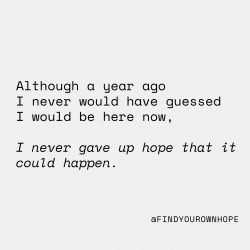